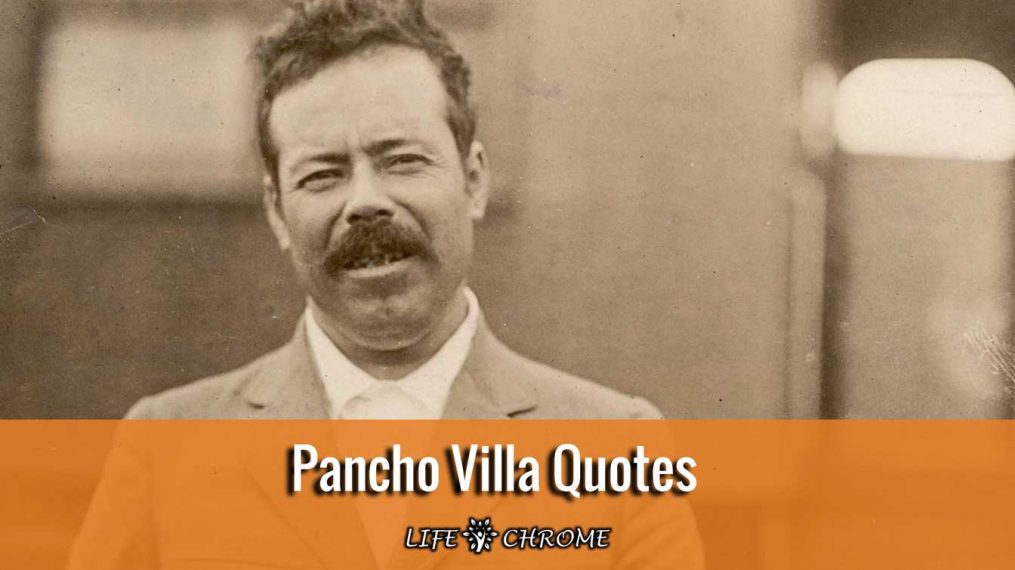 You may be interested to know Pancho Villa quotes but do you want to learn more about Pancho Villa? You can check that from Wikipedia.

Humble people like me fight for justice and for better luck.

Don't let it end like this. Tell them I said something. 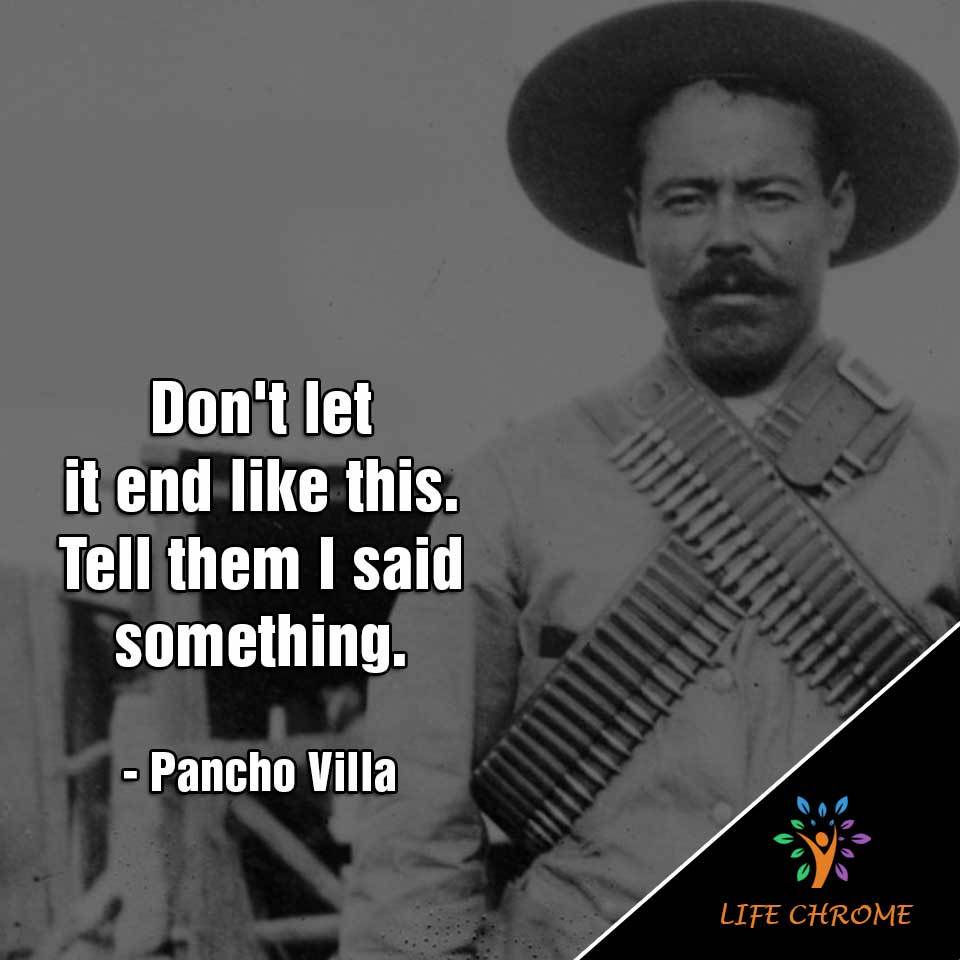 You Americans don’t take off your hats when you come to my headquarters, do you?" [said to General Pershing].

Companions of arms and lords. Do not believe that the one who is going to speak to them is a philosopher, I am a man of people, but you will understand that these men when they speak, speak with the heart

My sole ambition is to rid Mexico of the class that has oppressed her and given the people a chance to know what real liberty means. And if I could bring that about today by giving up my life, I would do it gladly. 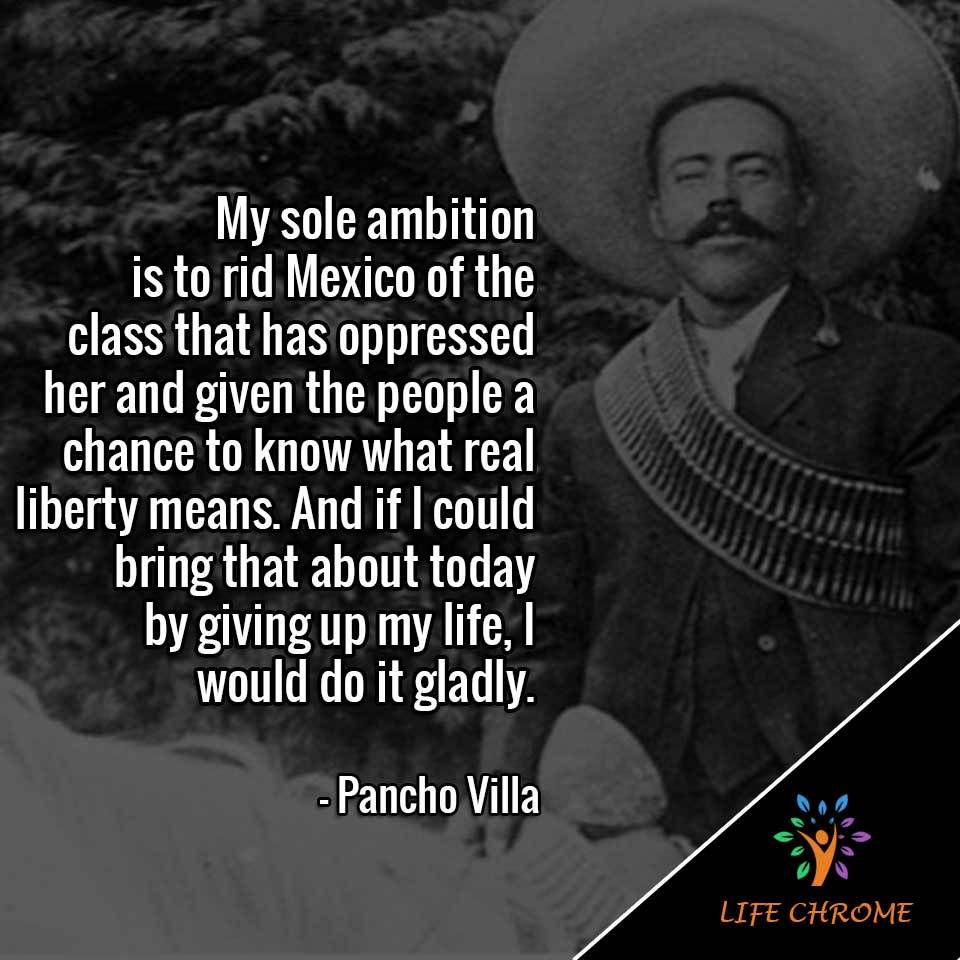 The country must be governed by someone who really loves his people and his land, who shares wealth and progress. I have all that, only that I am ignorant.

They spend their time discussing nonsense and stealing money that belongs to the people" [about politicians].

What else is there for the rich to do, If not to relieve the poor of their misery? 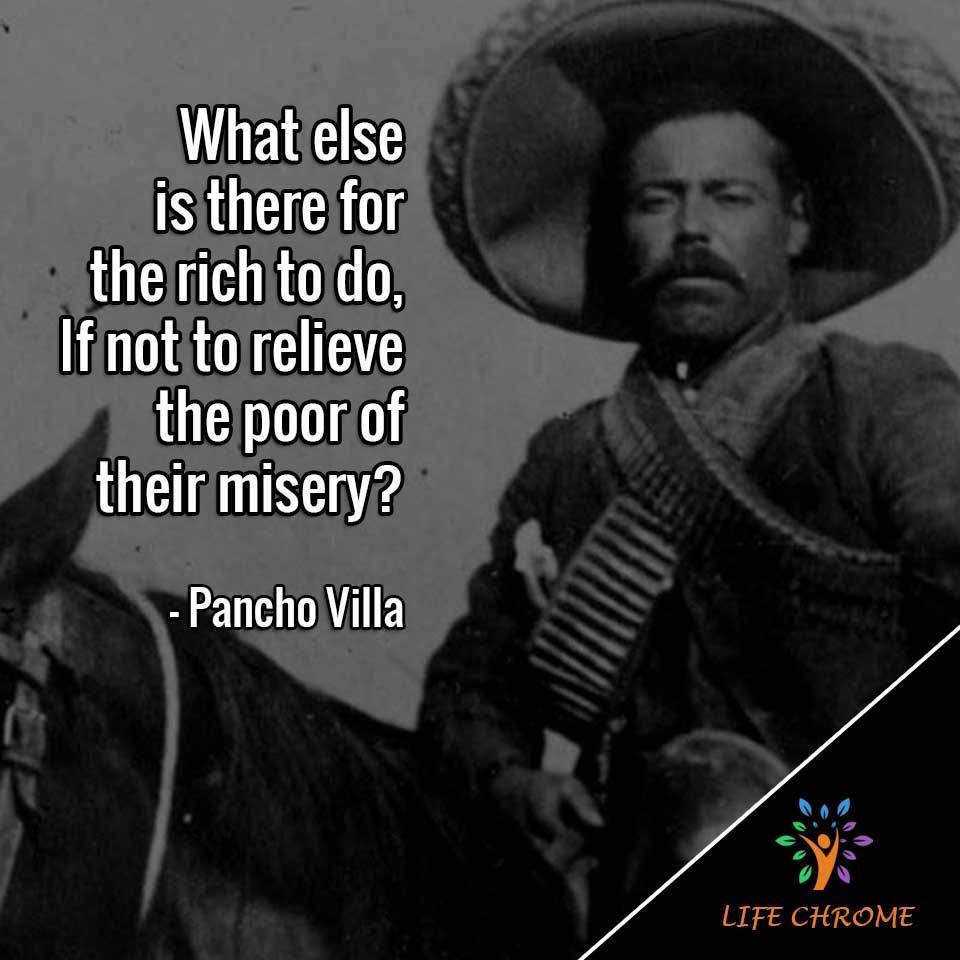 You, sir, have destroyed the revolution. It's simple: this bunch of dandies have made a fool of you, and this will eventually cost us our necks, yours included.

I, Pancho Villa, was a loyal man that destiny brought the world to fight for the good of the poor and that I will never betray nor forget my duty.

I am not an educated man. I never had an opportunity to learn anything except how to fight. 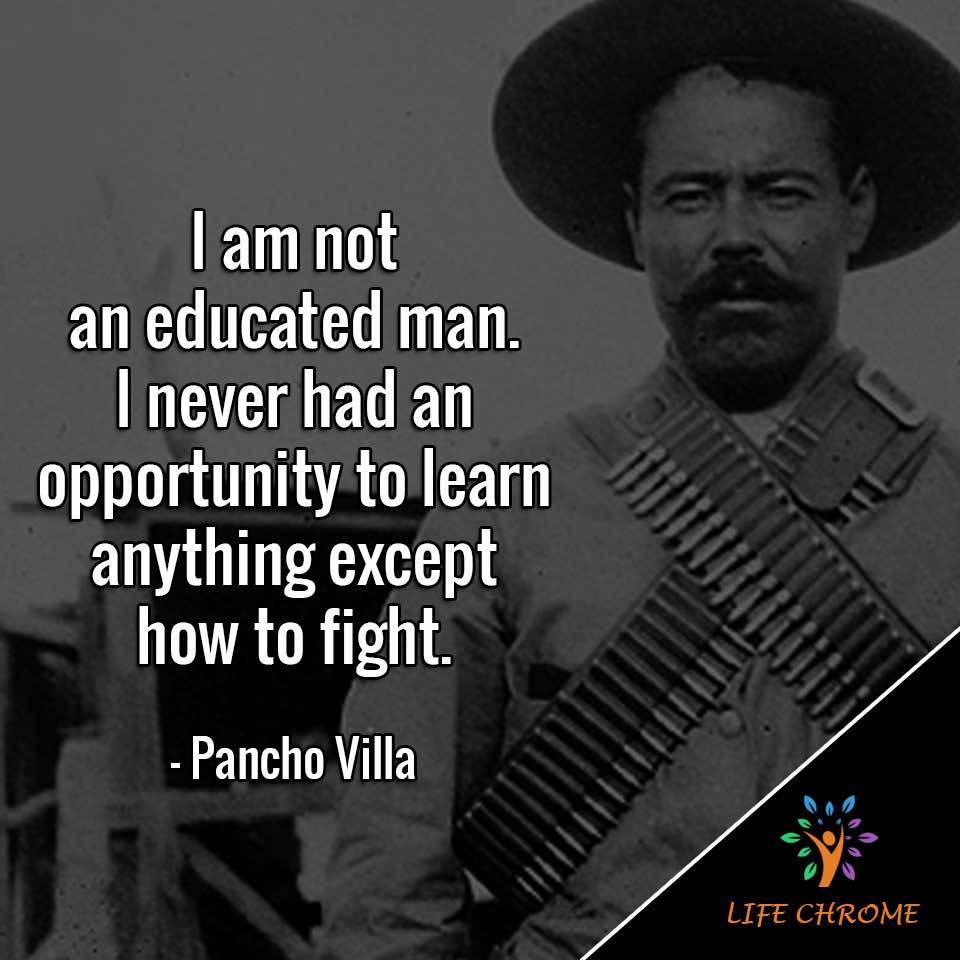 When the new republic is established, there will be no more army in Mexico.

Armies are the greatest supports of tyranny. There can be no dictator without his army.

A woman who is unfaithful deserves to be shot. 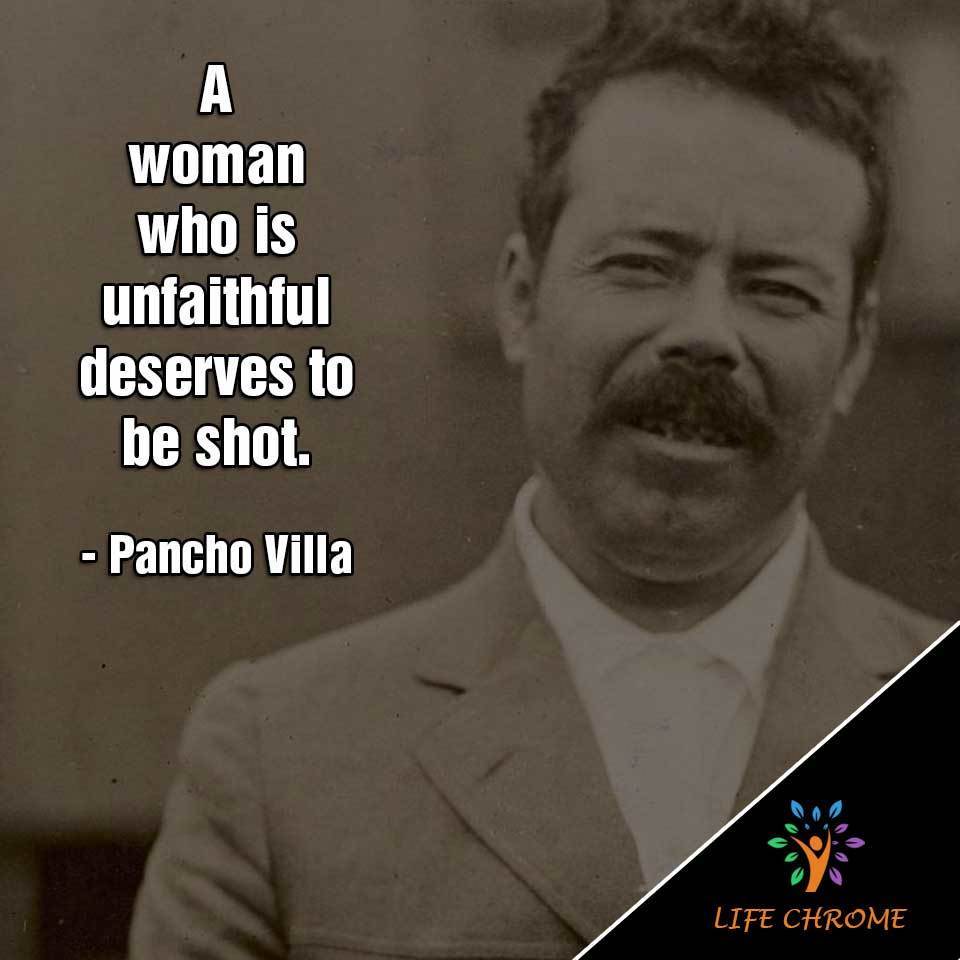 Men will not forget that Pancho Villa was loyal to the cause of the people. 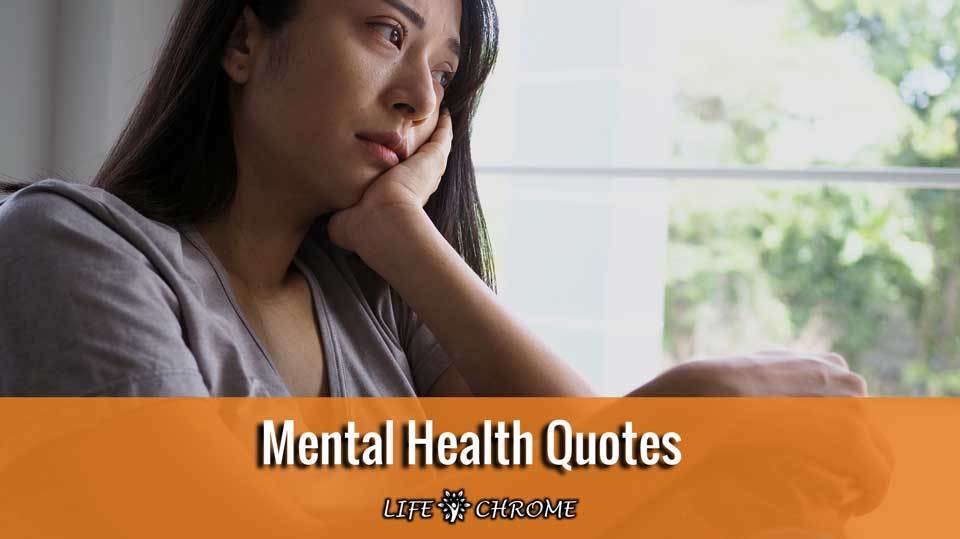 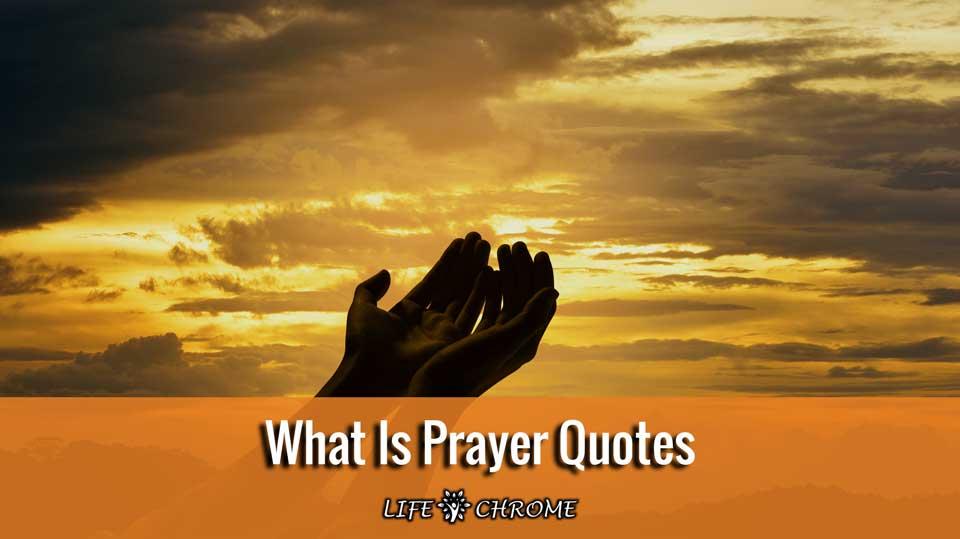 What Is Prayer Quotes 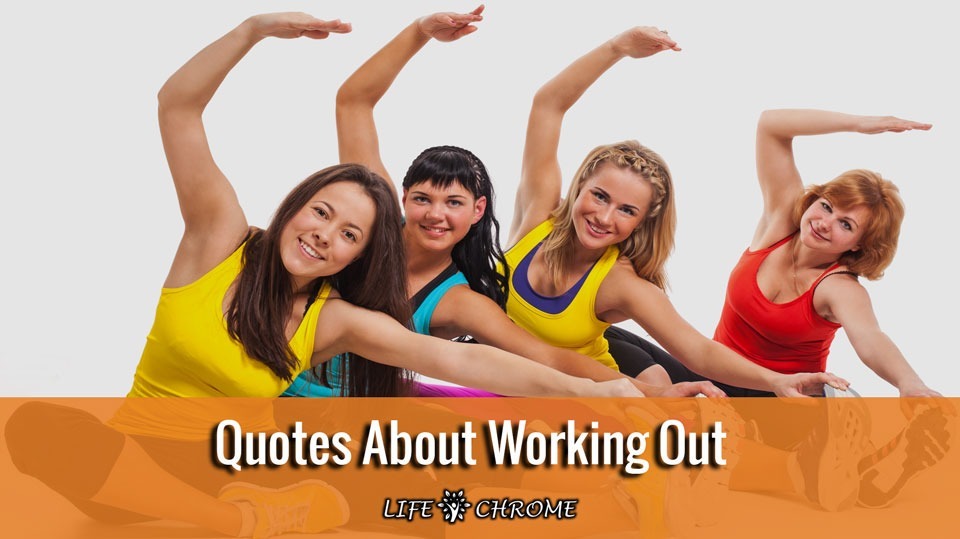 Quotes About Working Out 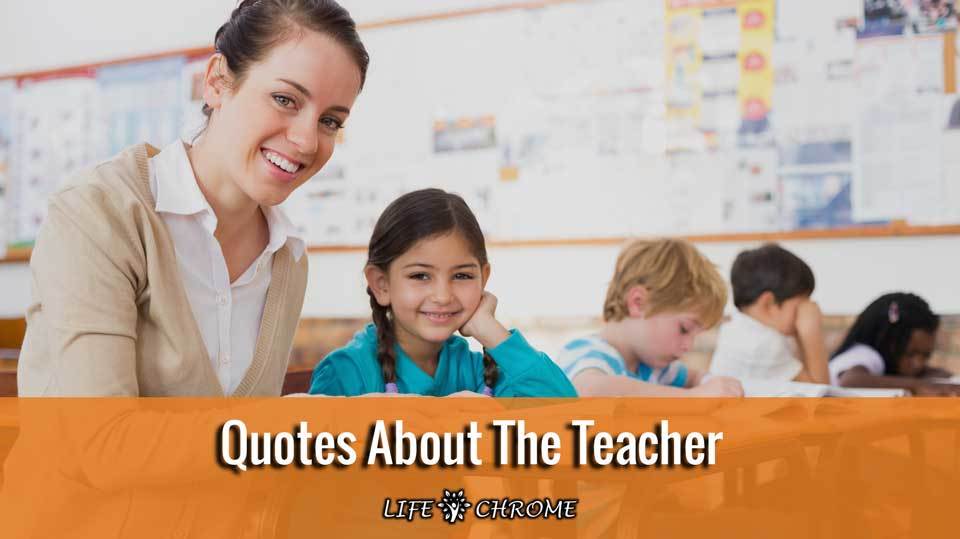 Quotes About the Teacher 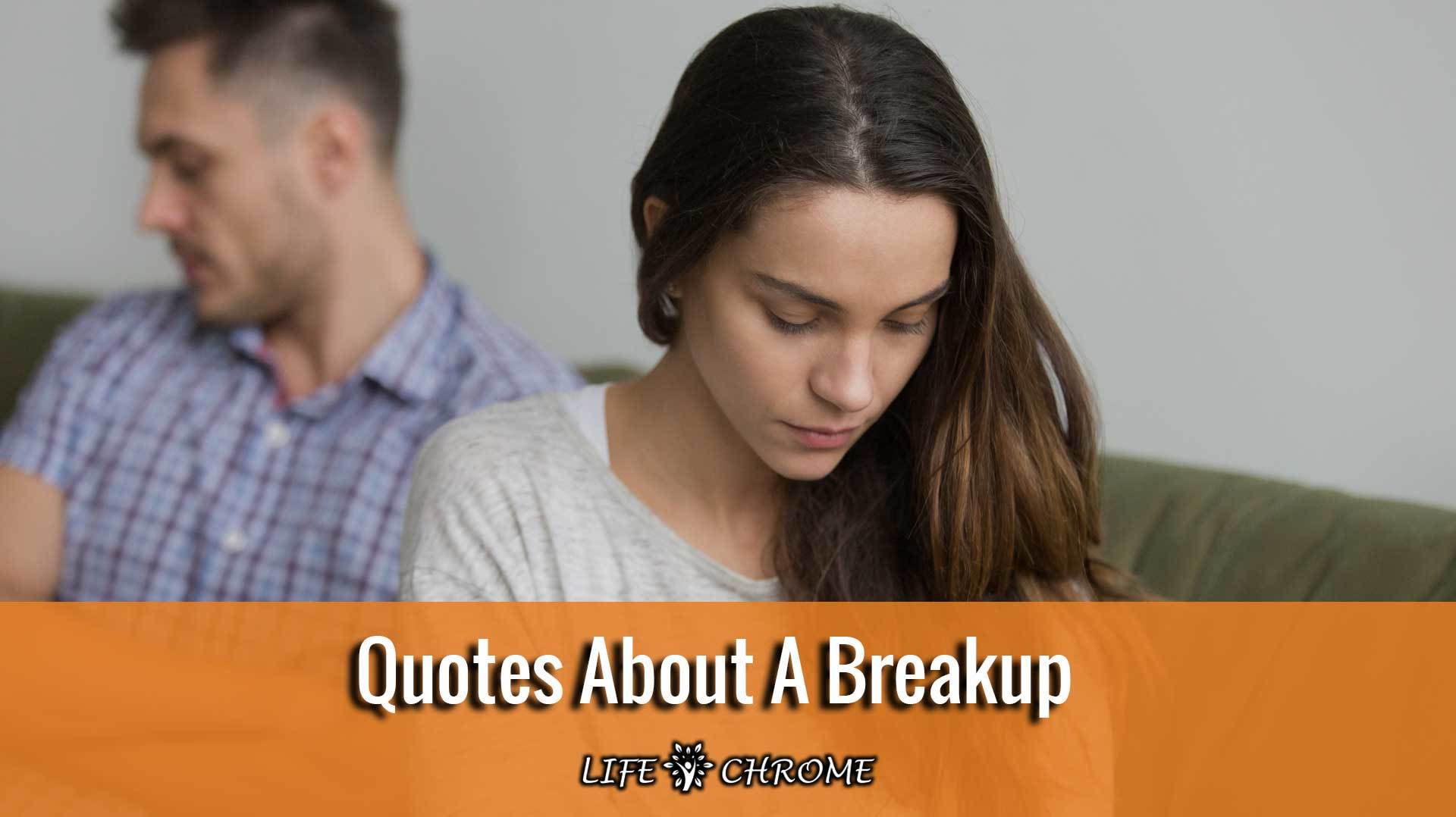 Quotes About A Breakup